KAMI is a user-centred project. The issue addressed is adaptation to the context and appropriation through design.

The rugs, which are often cumbersome and sometimes unsuitable for the constantly changing context, have been developed here as a modular element, adapting to its environment.

The rug, strongly echoing the notion of interiority, of threshold, of delimitation of spaces, is here projected as a highlighter of architecture. The image of the fixed and heavy carpet is reinterpreted, in order to make it flexible, while keeping its decorative and warm character.

The production is developed around the same element (the right-angled triangle) repeated and multiplied, allowing an infinite modularity of carpets, while maintaining manufacturing efficiency. The fastening system, which also acts as an anti-slip, becomes multi-functional, while maintaining its decorative aspect, creating a pattern.

The idea of this project is to create a palpable dialogue between the technology used in the production of the carpet and its use, and the craft of the pattern and the raw materials used to make the carpet.

In order to realize this project, I would like to work with artisans such as «laine d’ici» or companies such as «swisswol», which propose a valorization of Swiss sheep wool. Each sheep is sheared by the farmers, then shaped and dyed in their workshops.

Than the carpet is shaped by hand, with a tufting gun, allowing different patterns to be created.

The user comes to finalise the carpet by assembling it by hand, in a very simple way. And depending on the user, the pattern evolves and makes each carpet unique. It is when the digital, the material and the gesture meet that the object takes on a singular dimension, becoming unique. And in this immediacy and assembly, the object is finished. 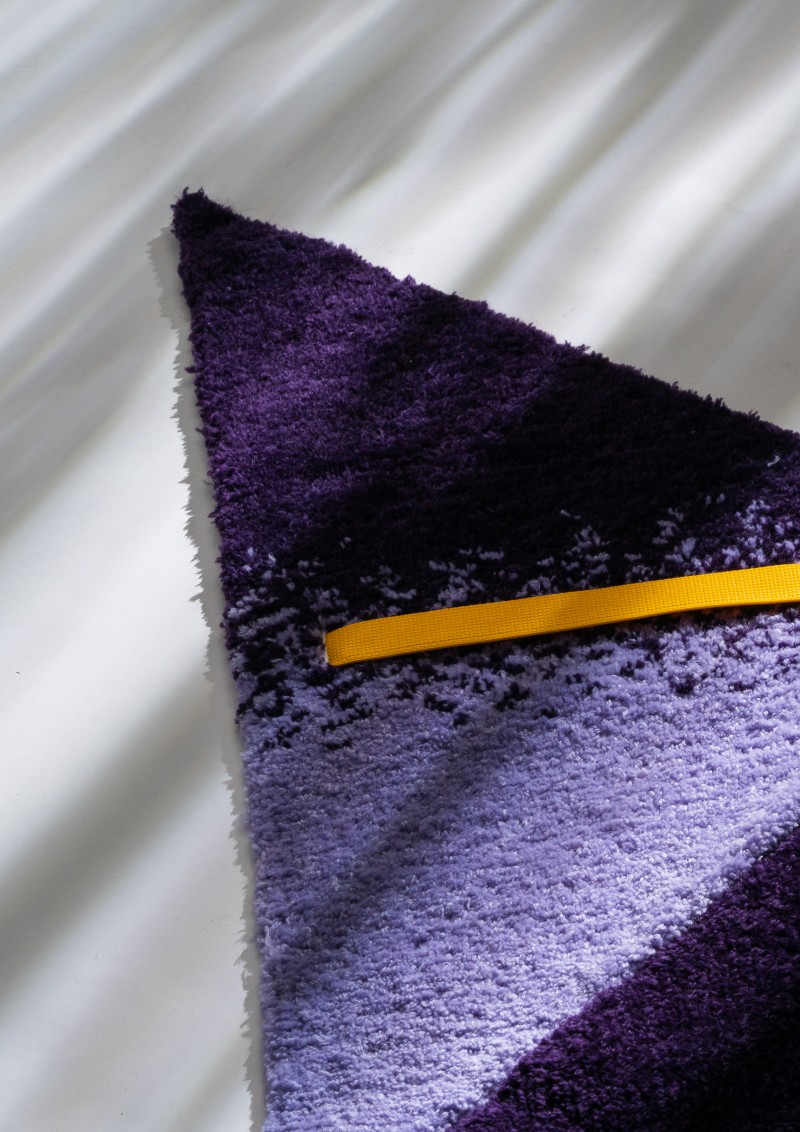 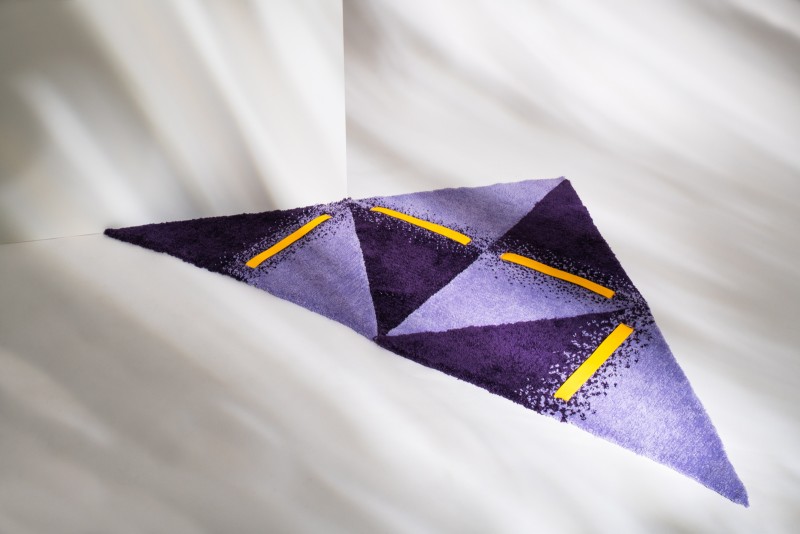 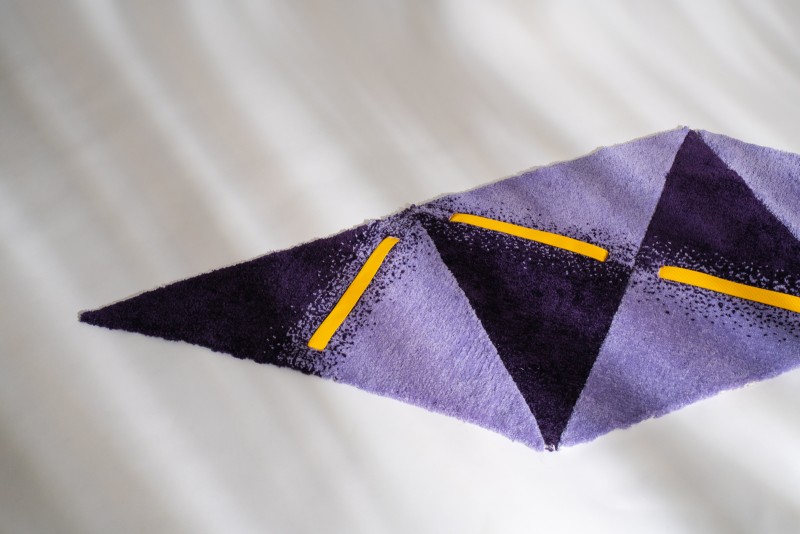 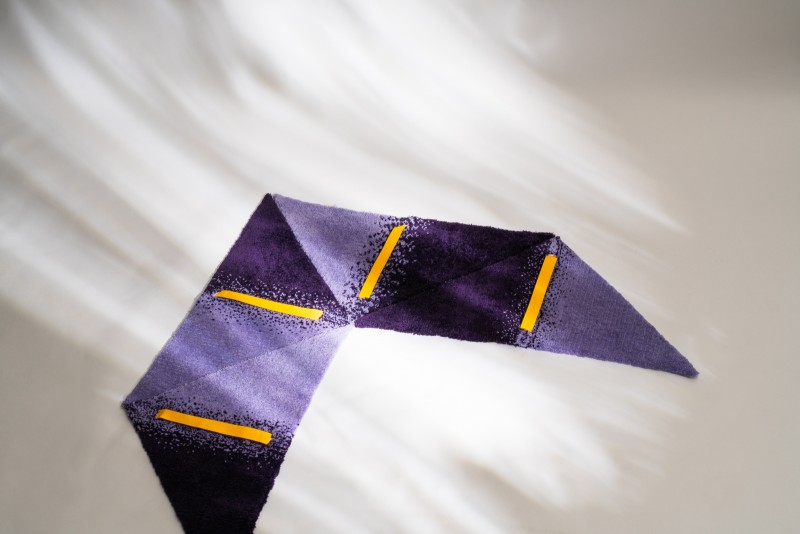 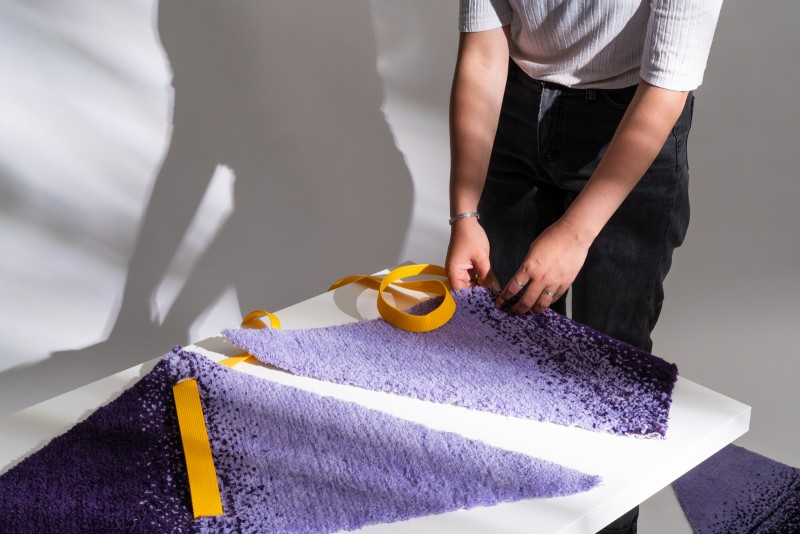